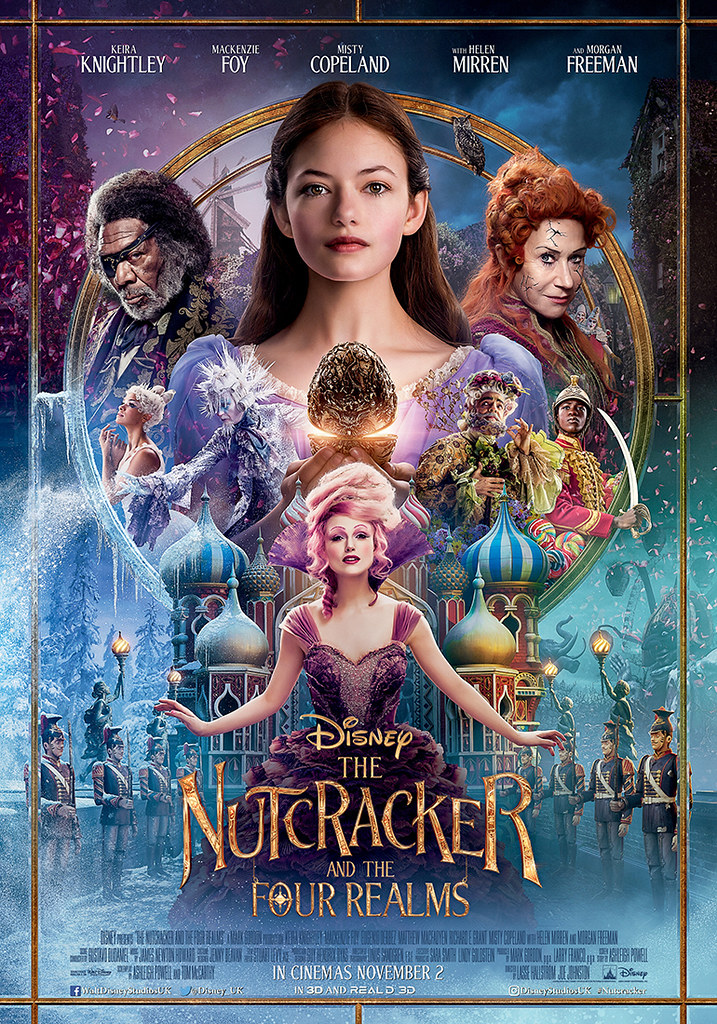 Young Clara needs a magical, one-of-a-kind key to unlock a box that contains a priceless gift. A golden thread leads her to the coveted key, but it soon disappears into a strange and mysterious parallel world. In that world, she meets a soldier named Phillip, a group of mice and the regents who preside over three realms. Clara and Phillip must now enter the fourth realm to retrieve the key and restore harmony to the unstable land.

I was so excited that nowadays Disney is making live-action to its stories. From Cinderella (2015) to Beauty and the Beast (2017) and the latest is Christopher Robin (2018). My favourite Disney Princess is Princess Aurora, so it is kind of disappointed when they made a change for its live-action and named the film as Maleficent (2014). Well, I get it though. Princess Aurora doesn’t show much in the original film. Anyway, I too am excited with the recent Disney film—which I want to discuss about right now. Although it’s not Disney originals, I’m still pretty excited that Disney made the live-action film.

I have been wanting to see The Nutcracker and the Four Realms ever since I saw the teaser trailer. I do not know the real story of the Nutcracker but I did watch the Barbie version of the story. The first ever Barbie film is Barbie in the Nutcracker (2001) and I love every single about it. The animation, the story, the songs, the dance, everything. I knew the original story is called The Nutcracker and the Mouse King. If I am not mistaken, it is based on a storybook. There are several adaptations, though I don’t see all of those versions, I do love Barbie in the Nutcracker. Now, it is very exciting to see the live-action. I was so excited to see the live action version. Moreover, Mackenzie Foy played the role of Clara, which made got me more double excited. 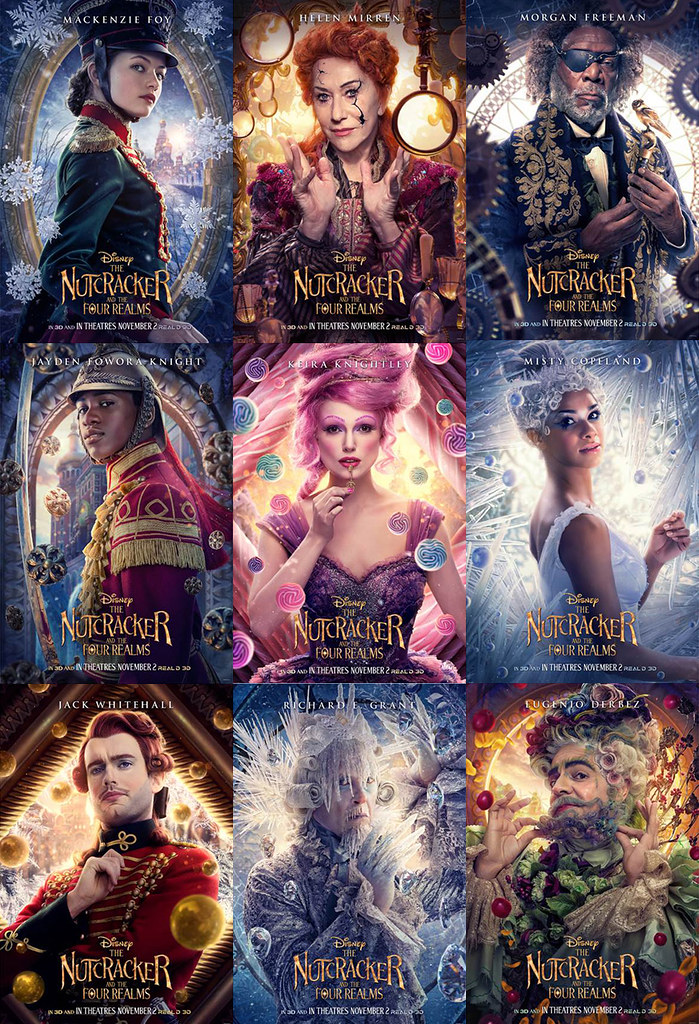 “It’s Christmas Eve. A time of mystery, expectations, who knows what might happen?” – Drosselmeyer

Clara is definitely the main character and the Nutcracker—well, I don’t even know why they named the title with Nutcracker when I thought the Nutcracker does not take a lot of roles. Yes, he did some things that helped Clara but nothing really captivating. I love that Mackenzie Foy played the role of Clara. She really fits the role and I do like her. Of course, like all others, I knew her from Twilight: Breaking Dawn – Part 1 (2011) and Twilight: Breaking Dawn – Part 2 (2012). She has definitely grown into a very beautiful young girl. She was born and raised in the US, so she definitely has an American accent. However, in this film, she used a British accent. English is not my mother tongue, so I can’t really judge if she spoke a perfect British accent or not. But, as far as I could hear, her accent is pretty good. Her acting skill is also very good and Mackenzie Foy has portrayed the role of Clara with flying colours. 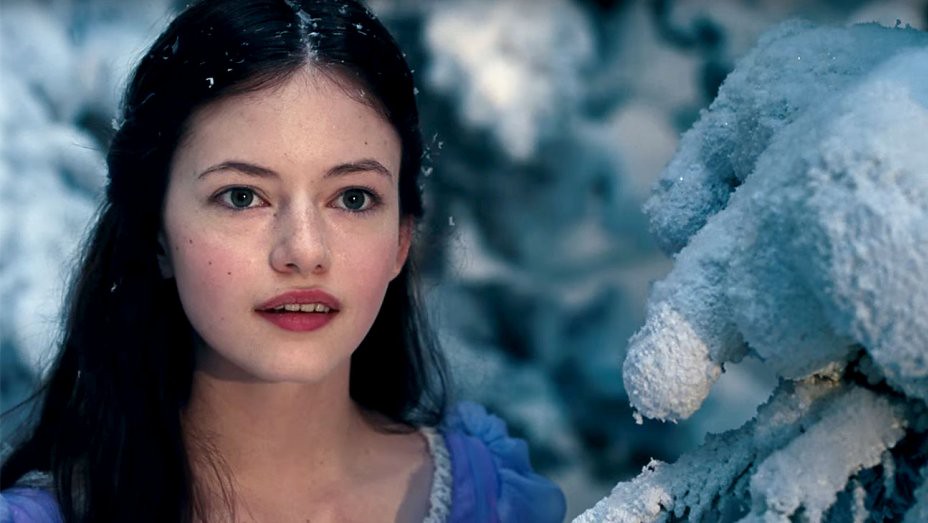 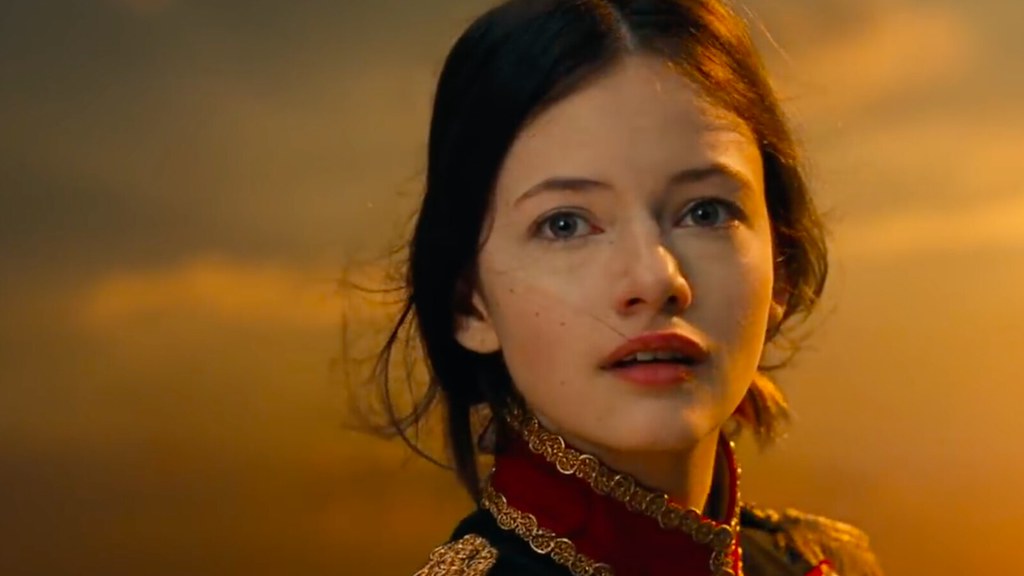 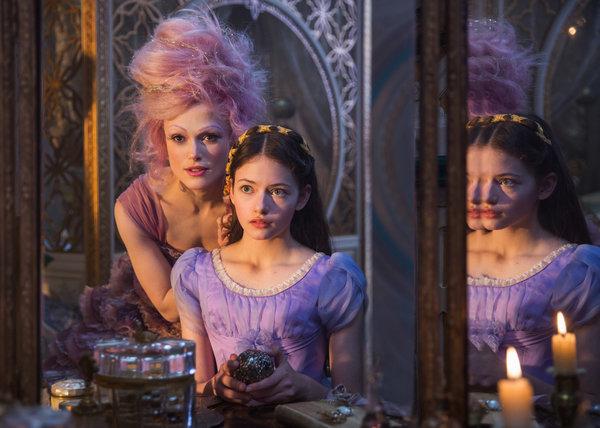 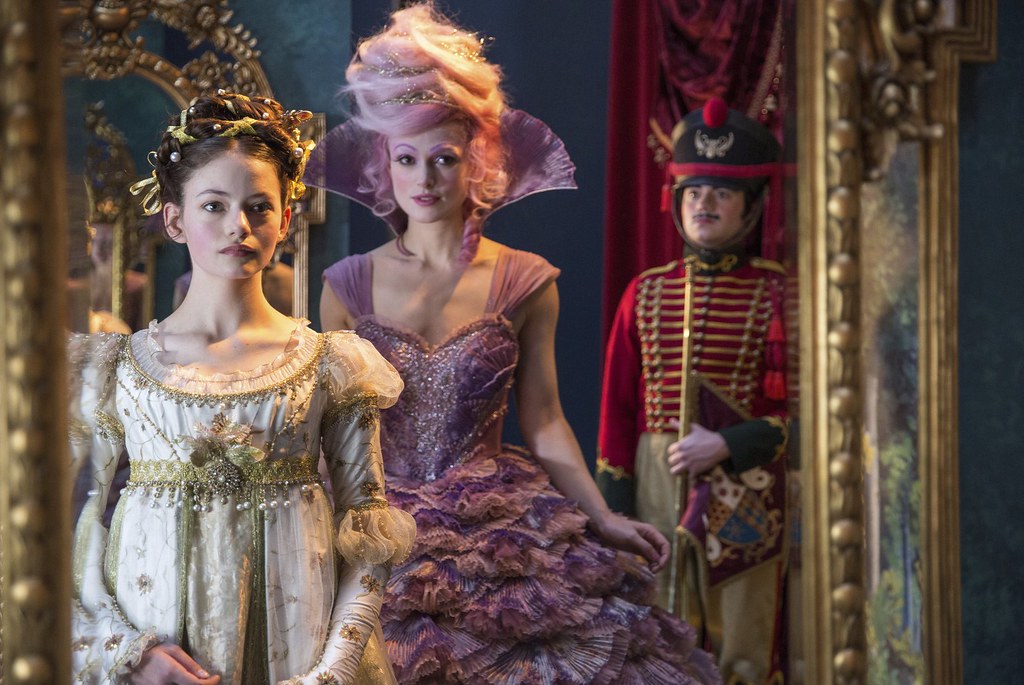 I have seen many Keira Knightley films. From Pirates of the Caribbean: The Curse of the Black Pearl (2003) to Pirates of the Caribbean: At World’s End (2007). From Pride and Prejudice (2005) to The Duchess (2008). From Anna Karenina (2012) to The Imitation Game (2014). Not that she is my favourite actress or something, but it’s just a coincidence that I watched her films. I knew the way she talks or smirks or anything. However, this is the first time I heard Keira Knightley talked with a unique voice that is so unlike her at all. She played the role of the Sugarplum Fairy and done well. It is no surprise since she is an Oscar nominee after all.

It is exciting to see Helen Mirren joined the cast as Mother Ginger and Morgan Freeman as Drosselmeyer. Having two Oscar winners in a film and one Oscar nominee is rather great. You knew that the film will be a good one. At least the actors’ and the actresses’ capability must not be doubted anymore. Plus this a Disney film, how exciting it could be? You know I am. 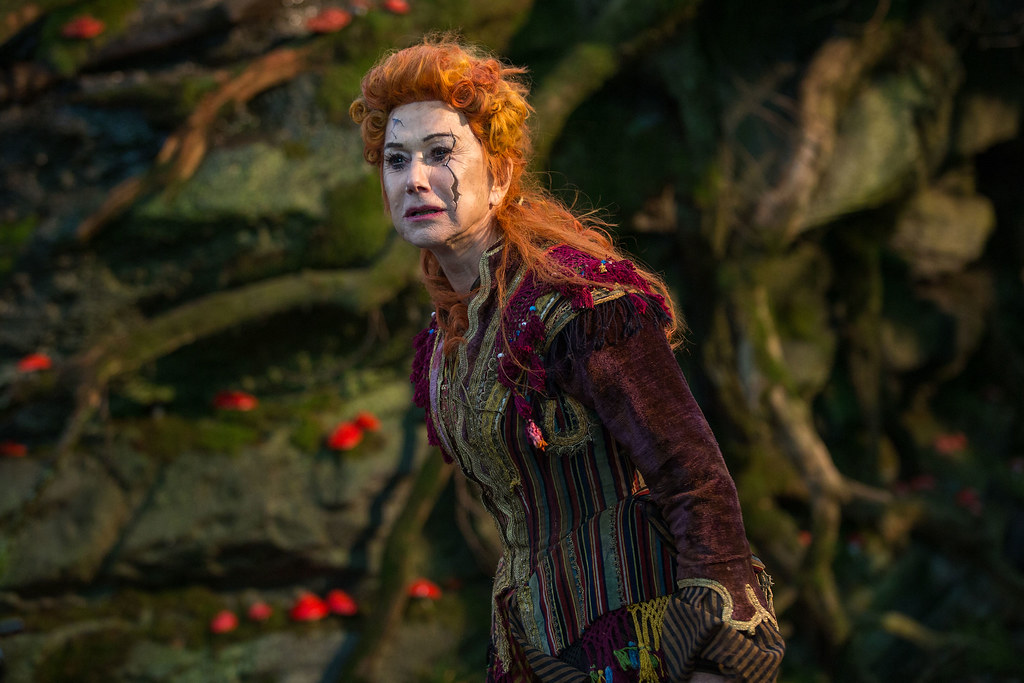 The story is rather simple and at some points kind of predictable. It is a family film nonetheless. However, what I really like about this film is the setting and the costumes. Everything looks very beautiful. They are all exquisitely done. Like seriously. For story, The Nutcracker and the Four Realms provides an adequate one. It is good but not something that really caught my breath. However, the visual did. The visual is a treat to one’s eyes.

The CGI is perfectly done too. I have no idea which one is computer or green screen and which one is not. Everything looks astonishing. I also like every of Clara’s costume. Not that I could wear all of them in real life, at least not during normal event unless I am in some sort of costume party. However, I would like to wear one or two of Clara’s dress. Not only we have to praise the editors of the film and the costume designers, but we also have to praise the makeup artists. What they have done with the actors and actresses were just awesome and stunning. They really put a lot in it. 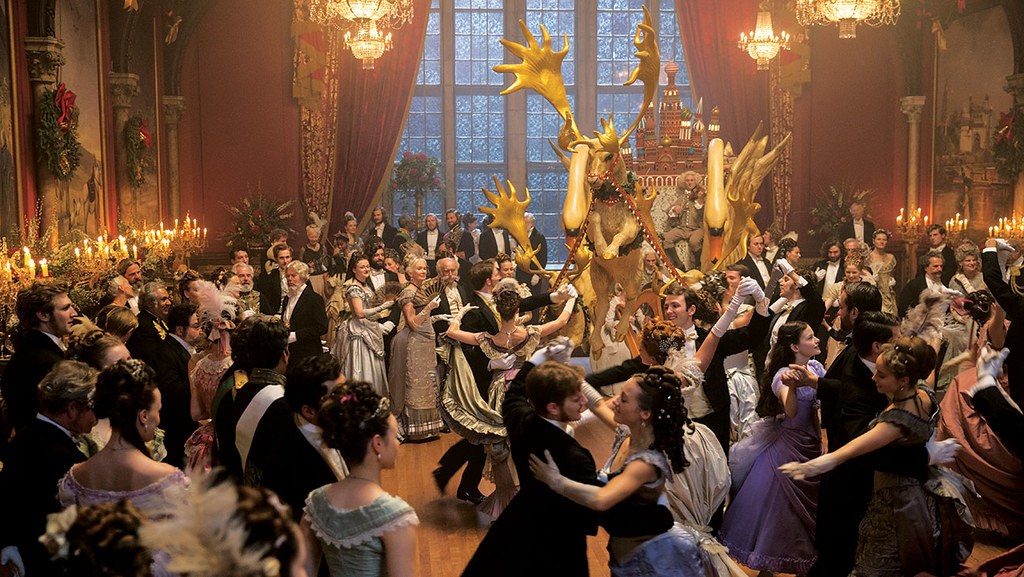 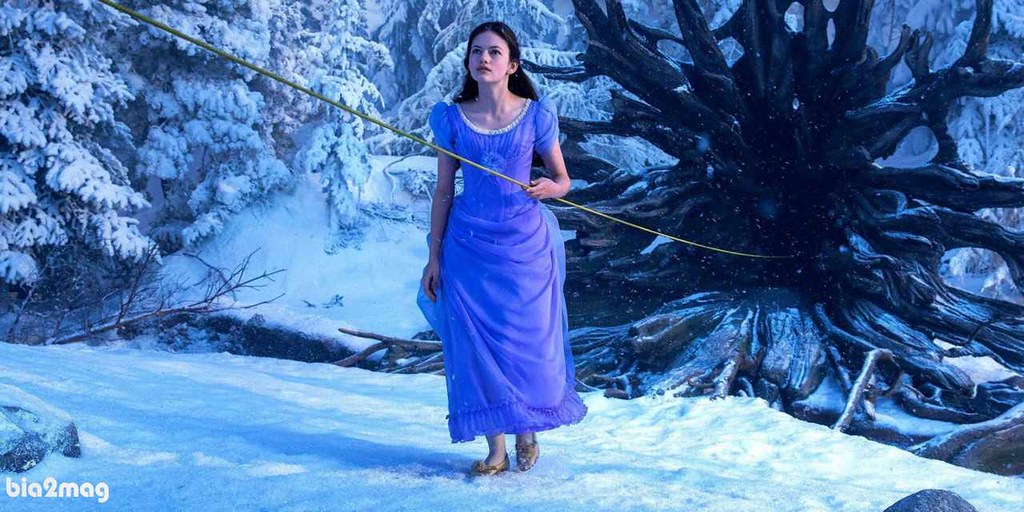 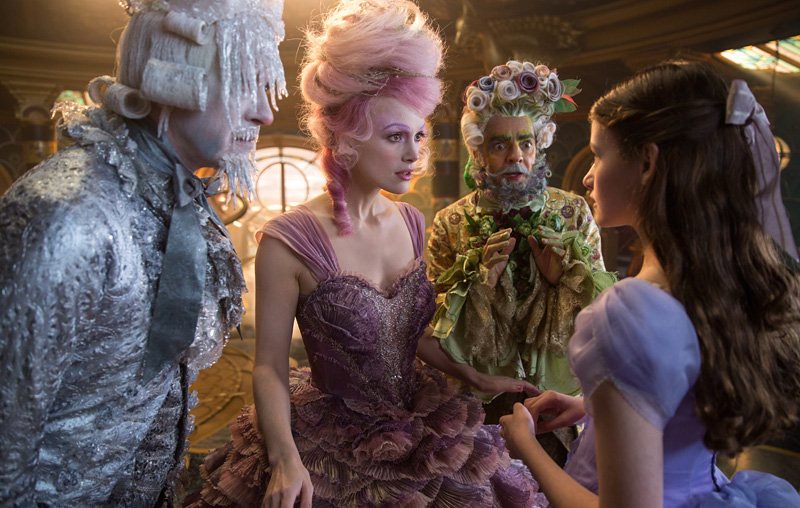 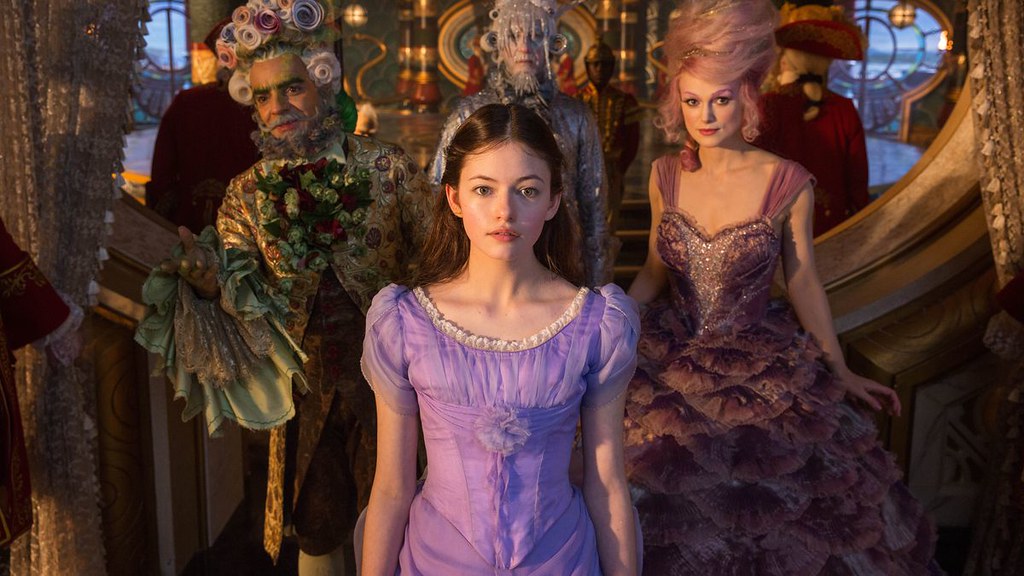 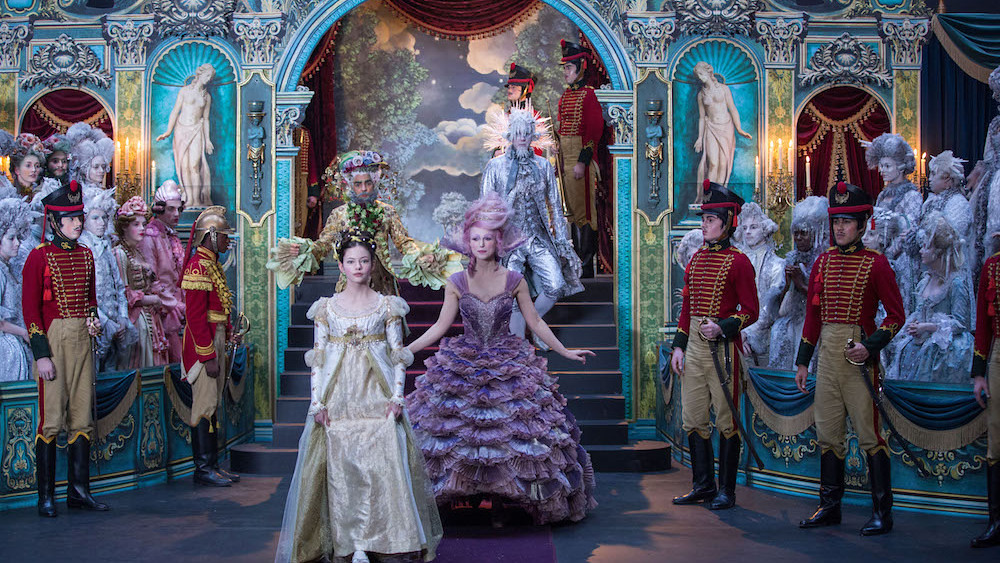 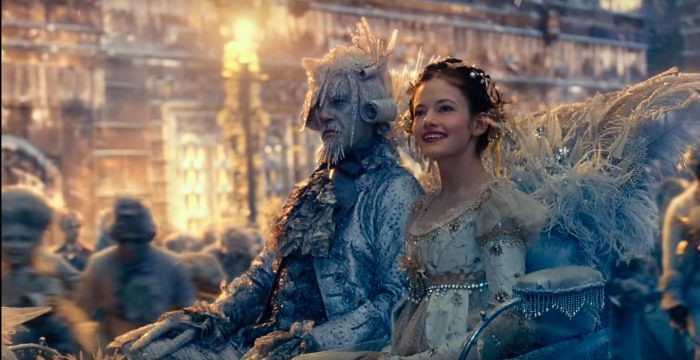 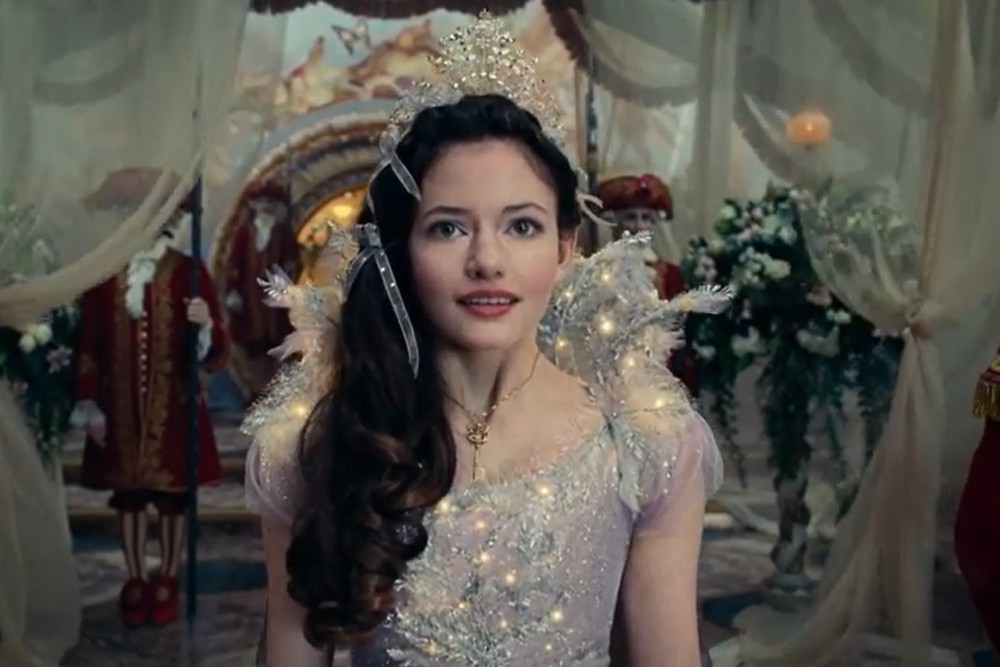 All in all, The Nutcracker and the Four Realms is a good film. It is enjoyable in some sort of ways. Not so many actions but enough for you to have fun when you saw the film. The actors and the actresses have done really well with their roles. While the story is enough to entertain you, it is the visual that will satisfy your eyes. The visual is very eye-pleasing. I don’t know why they chose this month as its released date, but I think this film is very suited for Christmas. It feels so Christmas-y. Nonetheless, I still enjoy the film. I know most people may not, but I kind of like it and enjoy watching it.

In summary, I give The Nutcracker and the Four Realms 8 out of 10 stars.