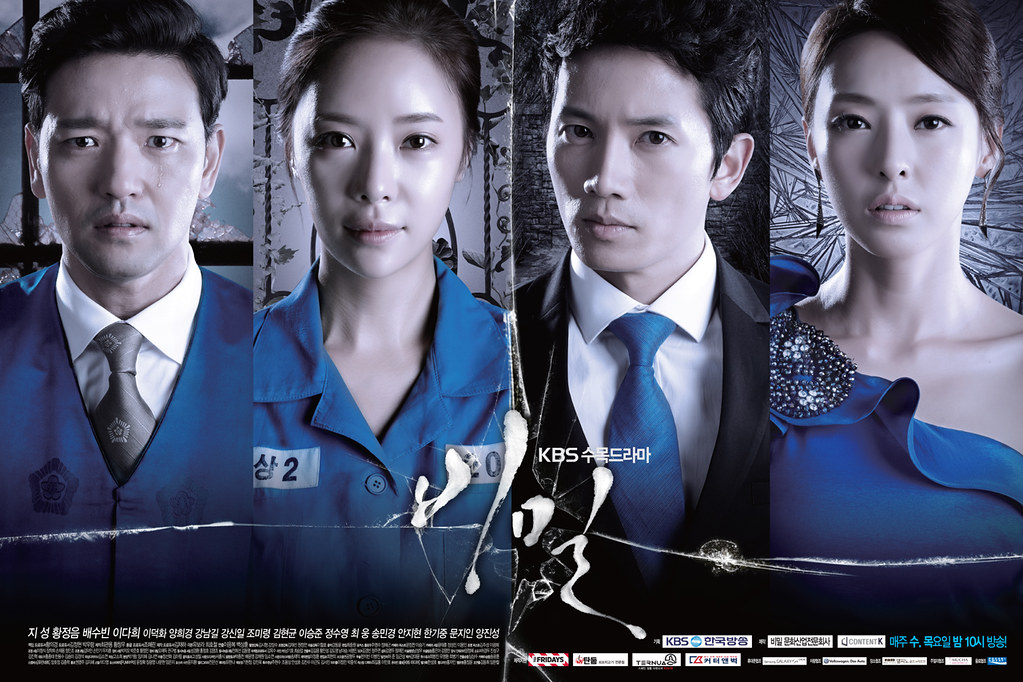 Jo Min-Hyuk (Ji Sung) was born into a wealthy family. He has everything including good looks, intelligence, but he doesn’t have kindness. He loses his girlfriend in a hit-and-run accident.

I found Secret Love by accident, really. I was trying to find interesting dramas with not just romance story but also crime story or something similar and then I found this Korean drama. I read the synopsis of Secret Love and I thought—still think, actually—that the plot story for this drama is pretty interesting. Basically, it’s about revenge and betrayal. Jo Min-Hyuk was devastated when his girlfriend died in a hit-and-run accident and swore to make the perpetrators suffered. Kang Yoo-Jung wasn’t the one who drove the car yet she claimed she was the one who drove it in order to protect her boyfriend. Afterwards, comes betrayal and revenge and of course, love. I am glad that Secret Love has a romance story. After watching Defendant (2017) and Whisper (2017), I kind of fed up with the whole story without any romance or too little romance. Not that I am saying those dramas are bad because they are actually very good. But seriously, my brain needed a break.

“The world is not fair. But if you end it just by complaining about it, then you’re the one who’s foolish.” – Shin Se Yeon

Anyway, let’s start with the actors and the actresses first. After watching his performance in Defendant, I don’t doubt that Ji Sung’s acting skill. He is very good indeed. Secret Love is released four years before Defendant and even then, Ji Sung has proven to us that he can act as anyone. Either a convicted felon or a spoiled rich boy, Ji Sung has portrayed his characters really well. I like the way he showed his emotions because everything looks so real to me, whether he’s angry, crying, or caring, he did it really well. Hwang Jung-Eum also portrayed her character really well. I am not trying to give it away too much but she often cried in this drama and she really did it well and very convincing. Her acting skill is also very good. I like her chemistry with Ji Sung. Whether they were fighting or just the usual talking or when they showed their attention towards each other. The romance is not sweeter than in other Korean dramas such as That Winter, the Wind Blows (2013) or  Doctors (2016) or even Healer (2017), but there are some moments in Secret Love that are sweet too. 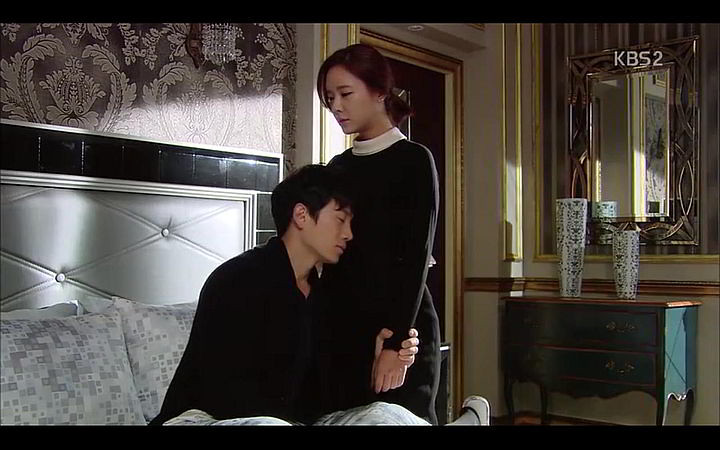 I never hate a character as much as I hate Bae Soo-Bin’s character, Ahn Do-Hoon. Seriously, I think Bae Soo-Bin is perfect for antagonist role. His facial expression is more perfect for it. Super annoying that at one time, I really wish I could punch him in the face. Trust me. He looks really really really annoying and super hateful. I have never hated a character this much. Sure, I have a list of characters in Korean dramas that I don’t like or somehow hate, but Ahn Do-Hoon has now put himself on top of the list. He managed to make the audience hate him. I am sure of it. Plus, the story also made his character more hateful. I think it’s not a bad thing. It’s actually very good in Bae Soo-Bin’s side because it means that he was successful in portraying his character.

I have seen Lee Da-Hee before in I Can Hear Your Voice (2013). I think her acting is very good too. Either playing a good character or a kind of bad character, Lee Da-Hee managed to do it flawlessly. She played the character of Shin Se-Yeon, Min-Hyuk’s childhood friend. The chemistry between Lee Da-Hee and Jo Min-Hyuk is also very good. Both of them really showed us that they really did care for each other despite everything that happened between them. Though I can’t say the same with Se-Yeon and Ahn Do-Hoon. Both characters have shown their interactions well but I just can’t quite feel it. Perhaps because I hate Ahn Do-Hoon’s facial expression very much that I can’t grasp the chemistry that was going on between him and Se-Yeon. I also don’t really understand why Ahn Do-Hoon seemed to be interested with Shin Se-Yeon. Either for revenge, seizing power, or purely interested with her, I still don’t understand. I just can’t feel the chemistry here. A good drama is not just about the main characters. The other cast has to do their best to make a good drama. If one actor or actress didn’t do his/her part well, the overall story won’t do good any justice. And I have to say, all the cast in Secret Love did a good job as well. Even the actor/actress that only did a small part managed to embody their character really well.

As I said in many prior reviews of Korean dramas, Secret Love has also got a good setting place and costume design. Despite the fact that the costumes are nothing special, I still think the production team has thought it thoroughly from the daily clothes to prisoners’ and prosecutors’ clothes. Those costumes were very well prepared.

“There is no one who is really strong, who pretends to be strong.” – Jo Min-Hyuk

The overall story is pretty interesting to me. The highlight about Secret Love is about revenge and betrayal, another side story such as seizing someone’s company and such is just a minor story to support the whole plotline of the drama which in my opinion not quite catchy and not clear enough. In fact, some plots seemed to be forced to make the story more complicated and other plots were told to make a background story for someone but then again, the plots were not clear enough that I started to question what’s the point of making that background story when it didn’t really affect much. Nevertheless, the overall story of Secret Love is not bad. It’s actually pretty good and interesting.

Although at some points Secret Love can be a bit boring especially when the scene is about Ahn Do-Hoon because he’s just too hateful. However, there are some points that the story is very exciting and intriguing, not to mention very sad too. There are some sweet and funny moments too. The funny moments are not something that will make you laugh out loud but at least you can smile. Despite finding this drama accidentally, I quite enjoy it in the end. At the very least, Secret Love is not disappointing.