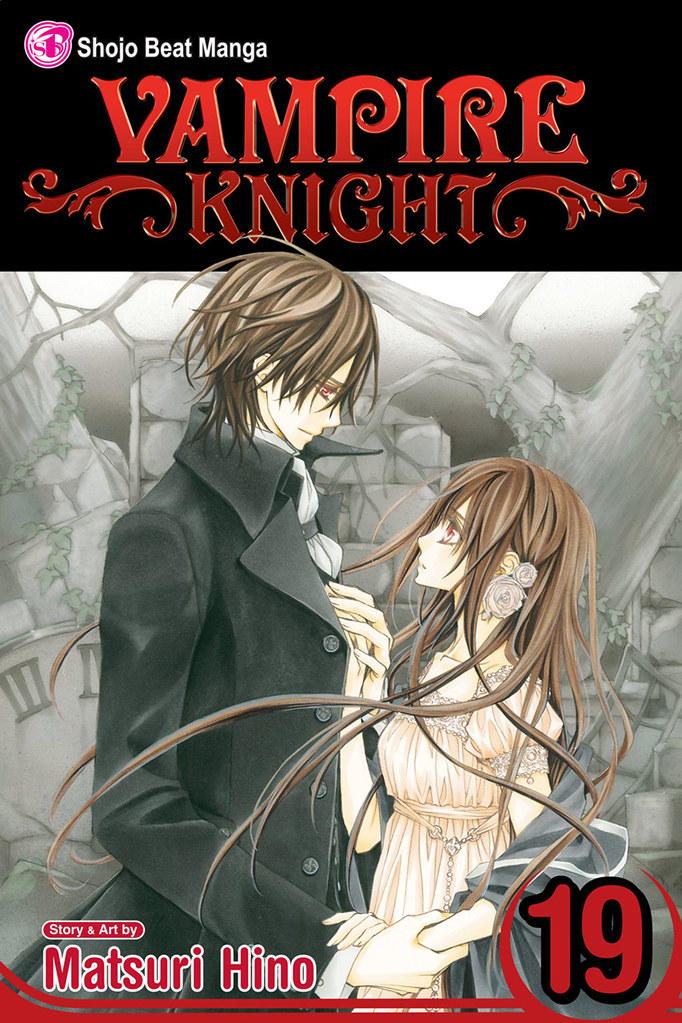 Cross Yuki’s earliest memory is of being attacked by a scary vampire and saved by Kuran Kaname, also a vampire. Ten years later, Yuki and vampire hunter, Kiryu Zero are at Cross Academy as school guardians protecting the “Day Class” human students from the “Night Class” vampire students. The story follows Yuki’s discovery that her childhood friend, Zero has spent the last four years trying to fight his transformation into a vampire and he has finally succumbed. Yuki struggles to help Zero fight his bloodlust and to recover her own lost memories while suspecting that Kaname knows more than he is saying.

When his uncle, Kuran Rido returns to kill Yuki, Kaname is forced to reveal her secret by biting Yuki and reawakening her true nature as a Pureblood vampire and returning her memories of being Yuki Kuran, his supposed younger sister and fiancee. Rido is killed by Zero and Yuki while Kaname faces and destroys the Rido’s allies, the Vampire Council, revealing himself to be one of the original vampires and the founder of Kuran clan. Yuki and Zero part as enemies after Zero reveals he intends to end everything, by killing all Purebloods even her. Yuki leaves with Kaname and they return to Kuran family home and the story restarts a year later with Yuki dealing with vampire society and new enemies, such as Sara Shirabuki.

After all these years, Vampire Knight finally comes to an end. Actually, I would like to see the continuation of the anime, but the manga will do. I really like how the story started, in the middle of it, and nearly the end of the story. Unfortunately, I don’t really like the ending. But I’m not here to spoil you anything, so I’ll just tell you about the overall manga without spoiling anything. Despite the not-so-great ending, I am so glad the manga does not just end there. Finally, some side stories were released to complete the gap between the ending story. It is called Vampire Knight Memories. However, I am here discuss Vampire Knight, so let’s skip the sequel of the manga. 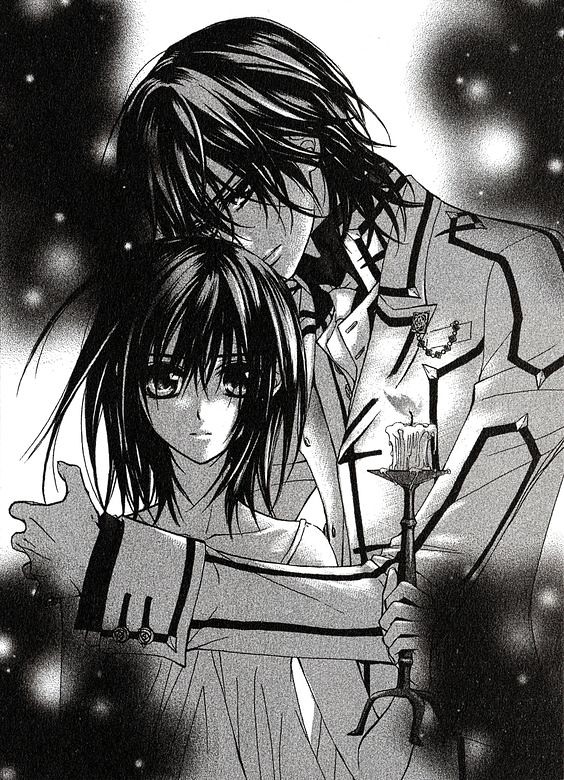 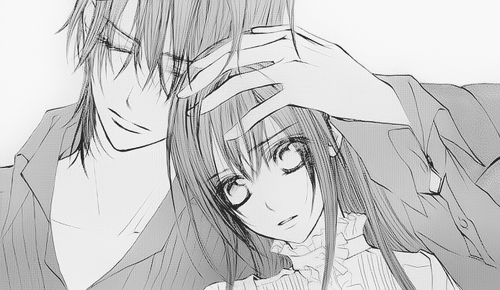 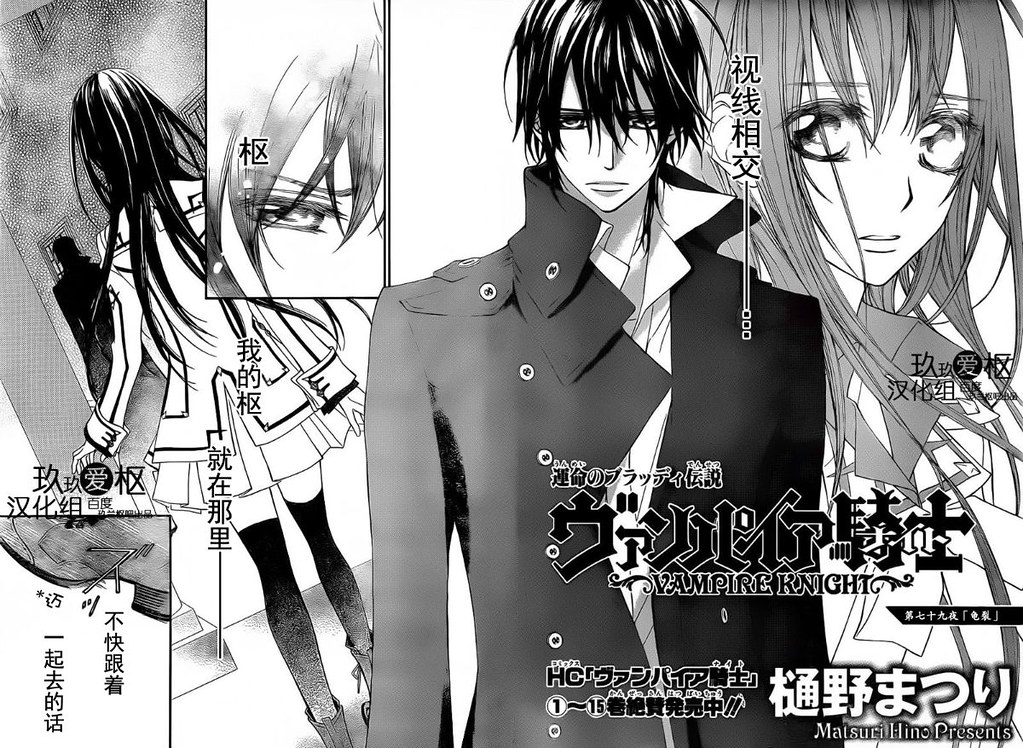 I don’t know why I like vampire stories, I just do. And I really like Vampire Knight. If you don’t like Twilight Saga, don’t worry, Vampire Knight is nothing like it. It has more vampire problems than some romance story with vampires as an addition. Vampire Knight is more like The Vampire Diaries or House of Night Series or Blue Bloods Saga. If you haven’t read the books or watch the TV series, let’s just say that those stories used vampire problems as their main story, not romance story like Twilight. You’ll see a lot of vampires fights in Vampire Knight and of course, a little bit of romance along the way. A little bit of romance is always good.

“What is beautiful is not the world, but your beautiful eyes that embraces it.” – Kuran Kaname

Vampire Knight has always been one my favourite manga—and anime—despite the ending. Vampire Knight indeed has an overall good story. Aside from the story, I also love the character of Kuran Kaname. Kaname is my one of my favourite characters in manga or anime. He is a pureblood vampire and a powerful one, like really really powerful. In fact, he is actually one of the original vampires. Isn’t he cool? I like her to be with Yuki, of course. They are simply made for each other. But then again, things always get complicated, right? If not, the story will be so predictable. I am not going to say who’s Yuki ended up with, but you’ll see how unpredictable the story is. 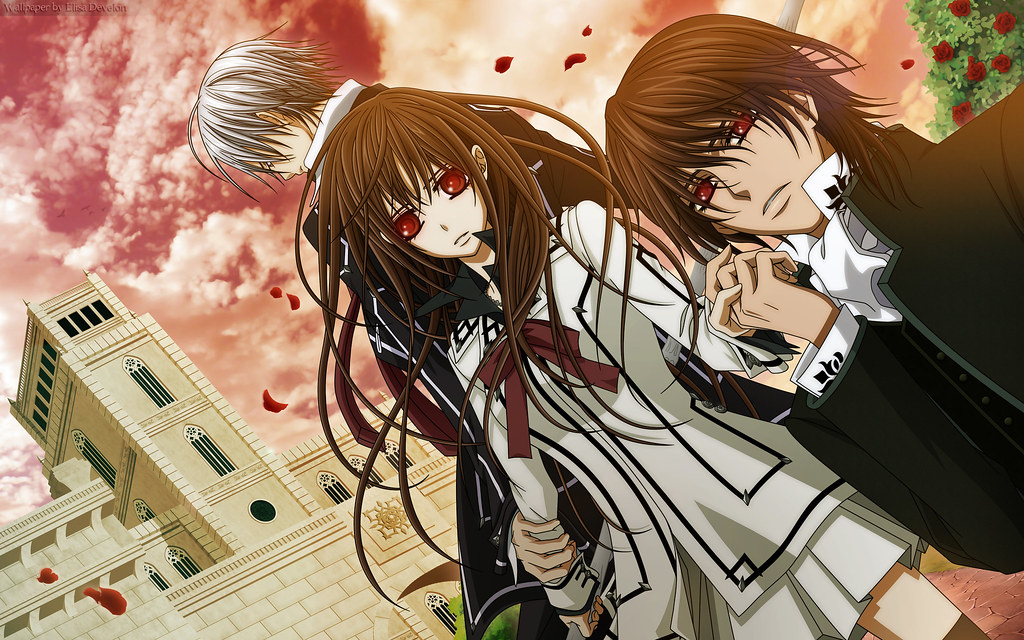 I like it when Yuki has long hair and pretty upset when she cut it. She looks prettier in her long hair. About Zero, I don’t know about you, but I definitely am team Kaname. Even though Zero is also very handsome, Kaname is just too handsome, too cool, too powerful, and too charming. I love him so much. That is why I am team Kaname. Okay, back to the story. So, with all the long chapters, 93 plus some side stories as well, Vampire Knight is indeed a good manga with awesome drawings. Seriously, the drawings are good. If not, I won’t say how handsome Kaname is. Zero is handsome too, but sorry team Zero, I am on Kaname’s side. 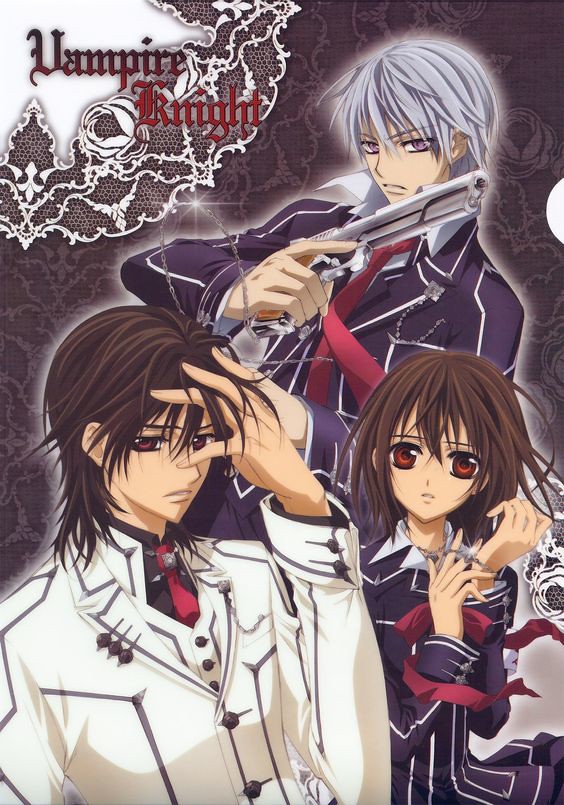 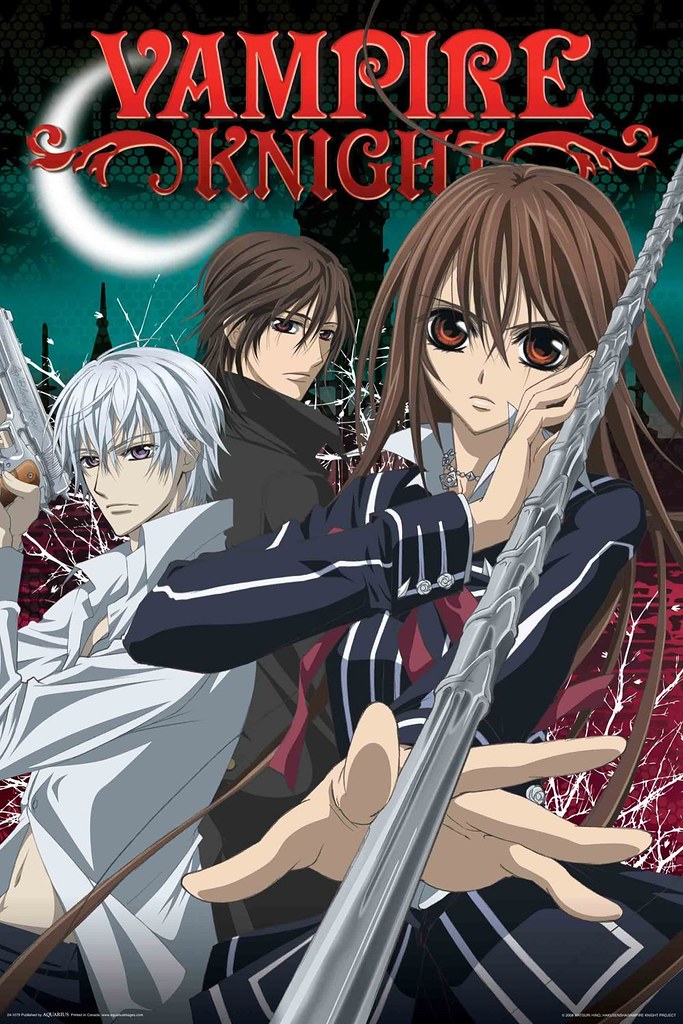 What I like about Vampire Knight is the idea of the Day Class and Night Class, especially the uniforms. They are so cool! I wish my school uniforms are like theirs. The Day Class students and the Night Class students have the same uniforms except they are different in colour. Both colours look very nice to me but perhaps I prefer the Night Class’s uniforms. The combination of white and black colour make the uniforms look even more elegant, instead of dark blue and white colour. 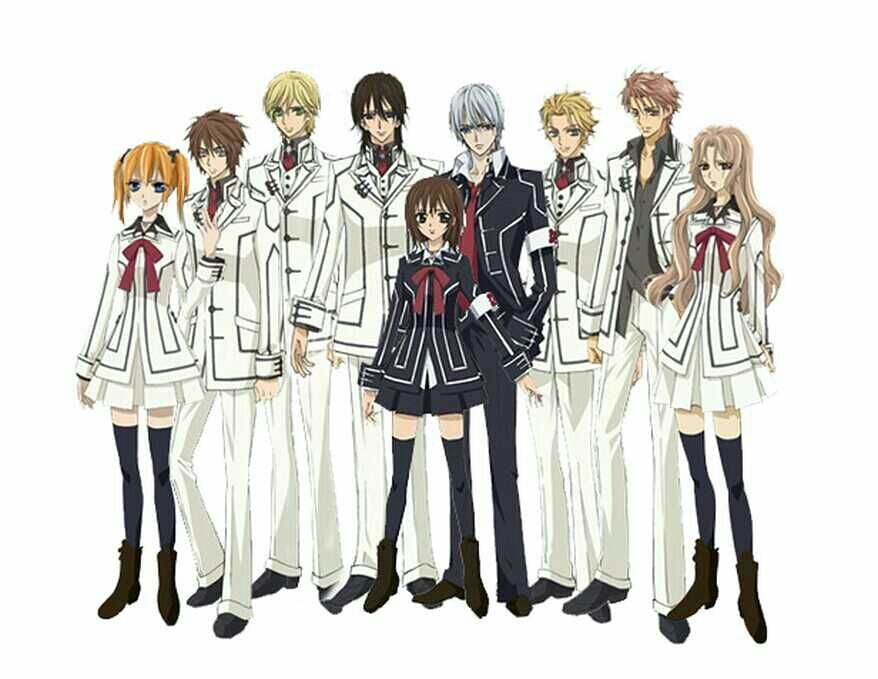 With enough portion of love story, the story of Vampire Knight becomes more interesting, more intriguing, and more thrilling. I really like Vampire Knight and really enjoyed it. I can’t believe it has to end. However, I don’t fancy the ending because I hope for a different ending. I know there is a sequel to the manga, but I still hope the ending turned out the other way around.

Therefore, after so many considerations, I give Vampire Knight 4 out of 5 stars.